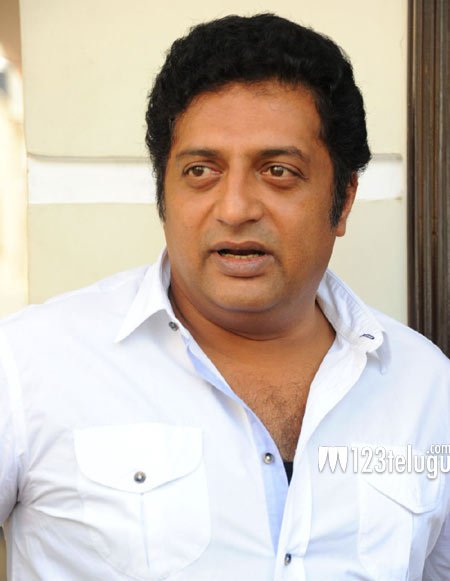 It is a known fact that Superstar Rajinikanth’s next film in the direction of Ranjith Pa has kicked off in Chennai. According to the latest update, national award winner Prakash Raj has rejected a plump role in the film.

Going into details, the film required Prakash’s dates of nearly 60 days which the talented actor couldn’t oblige. As he was doing close to ten films in different languages, he cited date issues and politely denied the offer and walked out from the film.