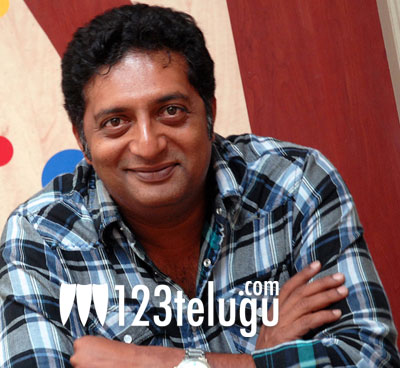 Versatile artiste Prakash Raj’s latest directorial venture, Mana Oori Ramayanam, is gearing up for its release on October 7th. The film’s unique trailer has generated a decent buzz and Prakash Raj is busy promoting the film to increase the buzz around it.

The actor turned director has given an interview to a leading news channel just a while ago and revealed that he always prefers to live his life on his own terms and this irks certain people who end up disliking him. Prakash Raj also described himself as a “good actor”.

Mana Oori Ramayanam is a social drama and the film has Priya Mani playing the female lead and Ilayaraja scoring the music.