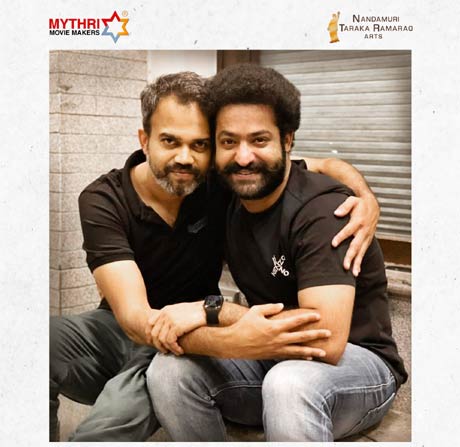 It is a known fact that NTR is doing a film in the direction of Prashanth Neel and the film was announced a few days back and made fans happy.

The film is an action drama and will be made on a big scale. As the lockdown is on, the news is that Prashanth Neel is busy wrapping up the scrip in a quick time.

The news is that the film will have stylized action and will showcase NTR like never before in a posh role. Along with mass emotions, this film will be high on style and class.