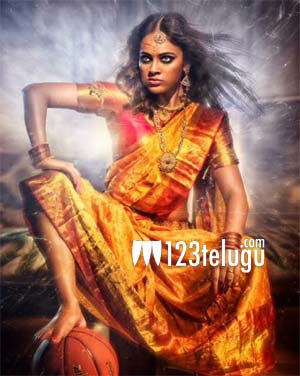 Titled Prema Katha Chitram 2, with the caption Back To Fear, the sequel is slated for release on the auspicious Ugadi festive day (April 6). The sequel has Sumanth Ashwin as the male lead, while Nandita Sweta and Siddhi Idnani are the leading ladies in the movie. R Sudarshan Reddy is the producer and debutant Harikishan is the director of PKC 2.