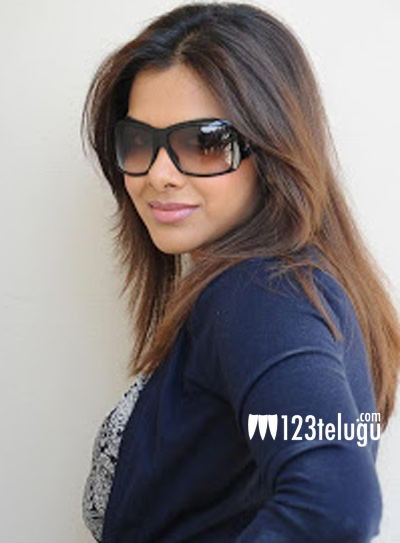 Actress Sandhya who shot to fame with the film Premiste in Tollywood, tied the knot with Venkat Chandrasekharan who is an IT professional from Chennai. They got married at the Guruvayur Temple on Sunday morning.

Initially, the couple were supposed to get married in Chennai. Due to the floods, the venue was changed to Kerala. Sandhya won the Tamil Nadu State film award for her performance in Kadhal in 2004. She also acted as Pawan Kalyan’s sister in Annavaram.