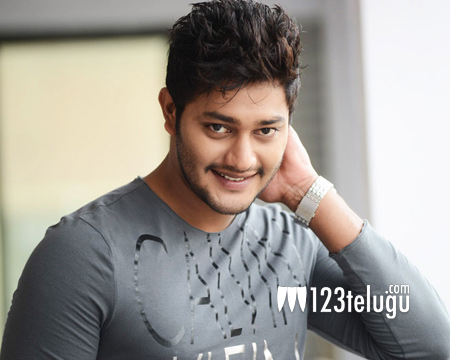 Young hero Prince, who made his debut with Teja’s Neeku Naaku Dash Dash, will be seen as heroine Keerthy Suresh’s brother in Ram’s Nenu Sailaja.

According to our sources, his role will be an important one. Prince gained fame with Maruthi’s Bus Stop, although rest of his films turned out to be mediocre. Directed by newcomer Kishore Tirumala, the film’s shoot has been wrapped up and post-production works are going on. Prince is hoping that this role will open new doors.