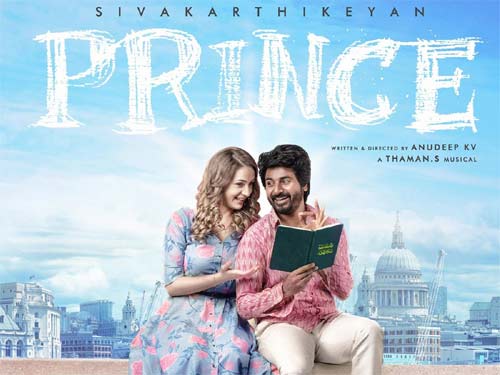 Kollywood actor Sivakarthikeyan has teamed up with Tollywood director KV Anudeep for Prince. Released in Tamil and Telugu versions in theaters last month, the movie failed to impress audiences.

Today, the movie has made its OTT debut on Disney Plus Hotstar. The surprising fact is, apart from Telugu and Tamil versions, the movie is also available in Malayalam and Kannada dubbed versions to reach more audiences.

Ukraine beauty Maria Ryaboshapka is the love interest of Sivakarthikeyan in this fun-filled movie. Sathyaraj appeared in a significant role. Produced by Sree Venkateswara Cinemas LLP, Suresh Productions and Shanthi Talkies, the film has Thaman’s music. 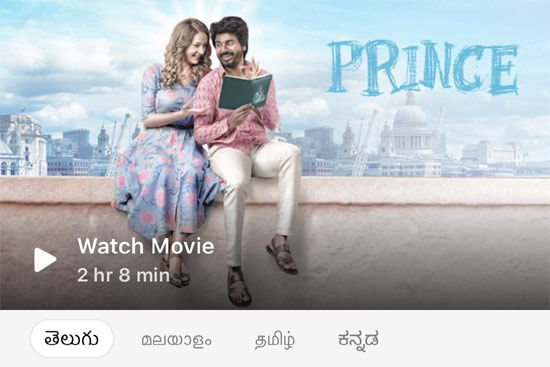