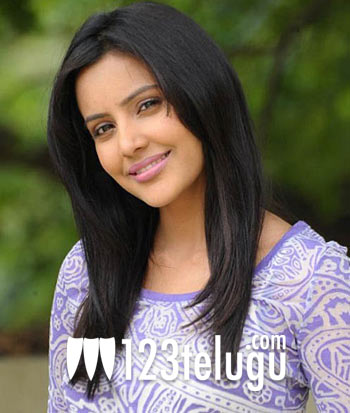 Talented and beautiful actress Priya Anand is basking in the glory of the success of her new Hindi film Fukhrey. Priya has a small but important role in the film. Fukhrey hit the screens yesterday and has been declared a hit.

Priya’s first Bollywood encounter English Vinglish set the ball rolling and her south career is going great guns. Priya has signed two films in Tamil and one in Telugu currently. She was last seen in Sarwanand’s Ko Ante Koti.