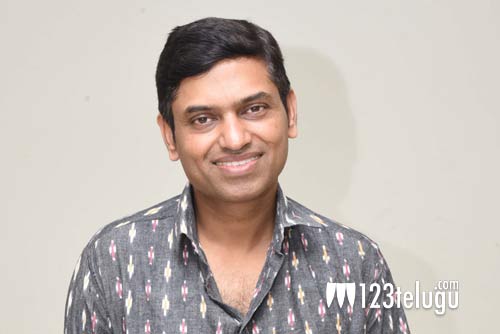 Mallesham is a film which is making a lot of noise off late. The rural drama from Telangana is directed by Raj and has comedian Priyadarshi as the main lead.

Speaking about the film, director Raj R said that he had stars like Nani and Vijay Devarakonda in mind for the film. But when he saw Priyadarsi’s recent performances, he thought that Priyadarshi will suit Mallesham’s role the best.

Now that the film is ready for a release, he says that no one except Priyadarshi would have done a better job as Mallesham. The debut director also says that the talented actor’s performance in the second half is quite brilliant and will move everyone emotionally.

Mallesham is up for a release on the 21st of this month.