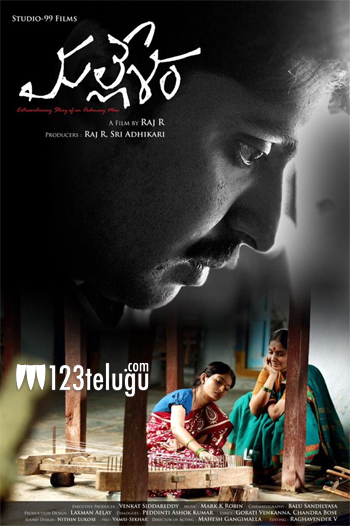 Young actor Priyadarshi, who shot to fame with Pellichoopulu, is slowly venturing into playing more mature roles. Recently, he delivered a noteworthy performance in F2, and he also played a supporting role in Akhil’s Mr Majnu.

Meanwhile, the actor unveiled the first look of his upcoming film, Mallesham, a biopic based on the life of Padma Shri Chinthakindi Mallesham, who invented the ‘Asu Machine’. His invention helped lakhs of handloom weavers to reduce the manual labour required to produce handlooms. KTR, cabinet minister, unveiled the first look and wished the film a huge success. And it is likely that the film will receive good support from the Telangana government given the film’s story which is set in Telangana.

It is little wonder that Priyadarshi is being highly appreciated for playing the lead role in the film. And although it was shot with a limited budget, the film is expected to make a mark considering the drama that it encompasses. Raj has directed the film and it is likely to release later this year.

Here is the first look of #Mallesham, a simple man of #Sarazipeta whose unflinching dedication changed lives of everyone around.#ExtraordinaryStoryOfAnOrdinaryMan pic.twitter.com/IVYlBrLmiz