Producer explains why Karthi’s Khaidi doesn’t have a heroine or songs
Published on Oct 24, 2019 3:38 pm IST 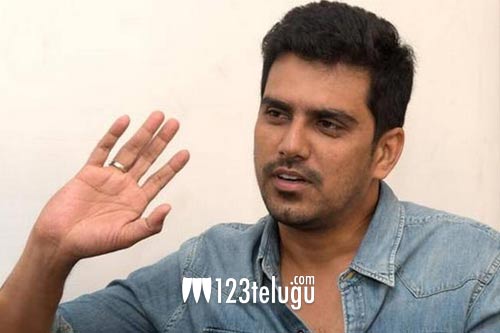 Karthi’s much-awaited action thriller, Khaidi, is hitting theaters on October 25. Interestingly, the film neither features a heroine nor songs, making it a unique film amongst all in recent times. In a latest interview, the film’s producer SR Prabhu explained why they did not opt for a leading lady and songs, which are a must for commercial films.

“We never needed a heroine at any point of the story. First of all, the film is a one night thriller. We have not followed the regular pattern of commercial movies. So a song for the lead character is really not required to our story and thus we have avoided. It was not an intentional though,” Prabhu said.

However, the producer is fully confident that Khaidi will strike a chord with the family audiences. “Even though ‘Kaithi’ is an action based film, emotions are conveyed beautifully and in depth in ‘Kaithi’,” he said.