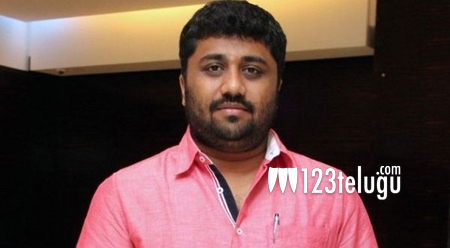 Producer Gnanavel Raja is well known in Andhra Pradesh and Telangana because of his Studio Green banner and his association with a number of super hit films. He recently released Suriya’s ’24’ in Telugu. This star producer is now on a hunger strike.

The pirated copy of 24 came out from a well known multiplex in Bangalore and this has shocked the industry, as such things are expected to happen in single screen theaters. With such a high quality print of 24 coming out, Gnanavel Raja got very upset.

He has decided to sit on a hunger strike until death, to force the government into action. The producer has appealed to the industry bodies and actors to support his hunger strike.