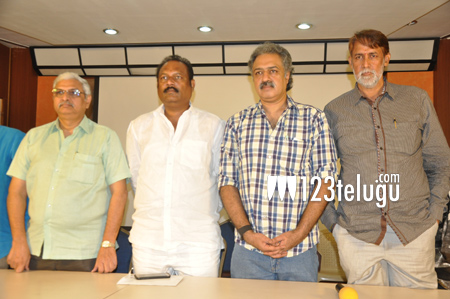 The Producers Council rebuffed allegations made by Natti Kumar, that many producers had dealings with dreaded gangster Naeem, who was shot dead some days ago. Natti Kumar made the allegations during an interview with a TV channel and even explicitly named a few producers.

A meeting was called for by the Council and the representatives officially condemned the allegations. They have also issued show cause notices to Natti Kumar. Producer Ashok Kumar, who was one of the persons named by Natti Kumar, has challenged Natti Kumar to come forward with proof or face libel charges.

The Council also acknowledged that around 60 Lakhs went missing from the account books and that cases have been filed against the accountants responsible.