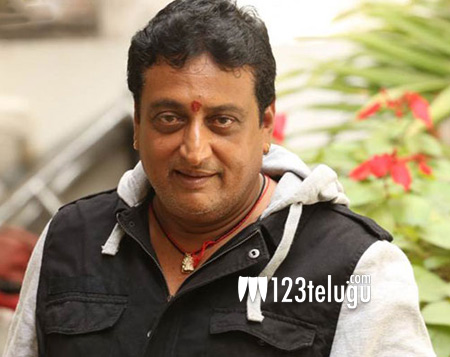 30 years Pruthvi has become an important part of every film these days. Every week, at least one of his films gets a release and the same has happened this week too. Pruthvi plays two hilarious characters in both the films Aatadukundam Raa and Chuttalabbayi which hit the screens today.

Pruthvi’s performance in both the films has been appreciated big time. All his comedy punches and innocent characters are working well with the masses with whom Pruthvi has a special connect.

Reports coming out reveal that both the films have good comedy by him which is helping these films a lot and drawing the audience to the theater.