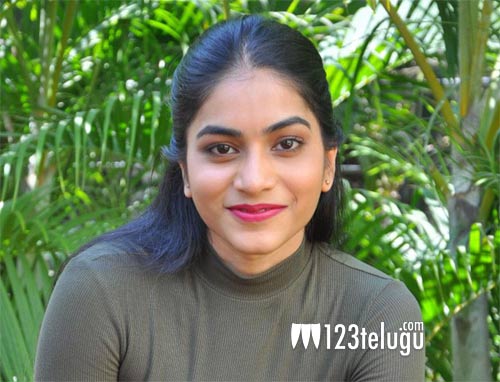 The fourth season of Bigg Boss is around the corner and preparations are on in full swing. Nagarjuna will be hosting this show in the fourth season as well and the show will start in the first week of September is the talk.

Now, the show is in news once again as last year’s contestant and actress Punanrnavi has made some statements about the show that have gone viral in the media.

In one of her interviews, Punanrnavi has apparently said that one should not go to Bigg Boss as one’s real character will come out and this will hamper the career prospects.

In the show, Punarnavi came as a girl who was very adamant and looks like this did not help her to get a big offer after the show.