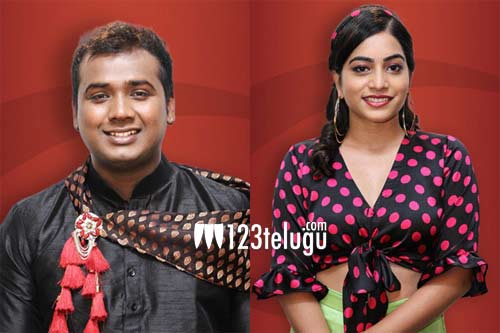 Young actress Punarnavi Bhupalam’s chemistry with playback singer Rahul Sipligunj in the Bigg Boss house was a hot topic until and even after she was eliminated from the house. However, Punarnavi is deeply upset with the rumors of her alleged romantic relationship with Rahul.

In a latest interview, Punarnavi said that she is shocked seeing all the rumors on the internet. “Whatever happened between me and Rahul was pure friendship and there’s nothing beyond that. I am deeply upset reading false speculations about our relationship on social media,” Punarnavi said.

Talking about marriage, Punarnavi said that she will marry only the person her parents approve. “If I like a man, I’ll introduce him to my parents. I’ll marry him only if my parents give their nod. I’ll think about marriage only after 5, 6 years,” she said, further adding that her entire concentration is on her acting career and studies at the moment.