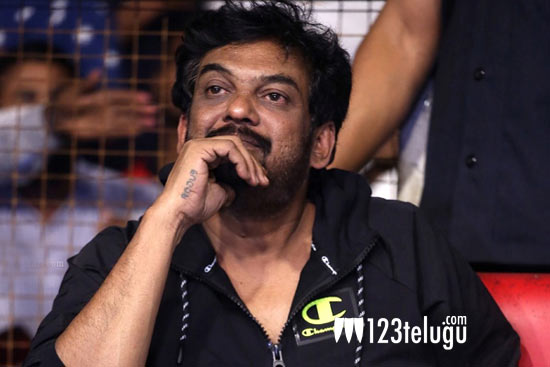 Puri Jagan faced a lot of flack for the way he directed Liger. Since then, he has not announced any film of his to date.

There was news that Puri is all set to direct a film with his son but nothing of that has been announced yet by the star director.

Now, the news is that the star director has camped himself in Goa and has started penning for his new film.

He and his team have started scripting for his new film which has been kept under the wraps. Let’s see with which hero does Puri make a comeback.