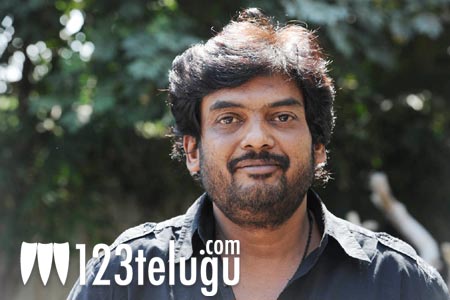 Puri Jagannadh is going to watch The Businessman in Narsipatnam, near Vizag. He came back from Bangkok after a brief holiday and immediately went to Narsipatnam along with lyricist Bhaskar Bhatla and BVS Ravi to watch the film along with his friends and family from his native place. We hear that crowds thronged to catch a glimpse of the ace director in his hometown and one can imagine the excitement in the theatre early tomorrow when fans of Mahesh Babu and Puri Jagannadh, will end up watching the film along with Puri Jagannadh. Mahesh Babu and Kajal are playing the lead roles in this action drama set in Mumbai. The film is being released in a record 2000 theatres across the world, which is a first for a Telugu film.