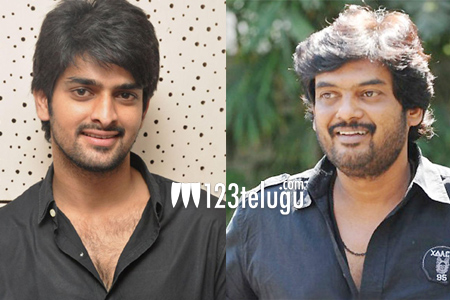 Director Puri Jagan and Naga Shourya are all set to team up for a mass entertainer. This project is expected to take off in October and Puri is currently putting the finishing touches to the script. The movie announcement has raised eyebrows as Puri has not worked with an upcoming actor like Shourya before.

But the ace director reportedly has a script that calls for a very young and relatively fresh face and that is the reason behind the casting choice. The movie is a medium budget film and Puri is planning to wrap it up in quick time. The rest of the cast and crew are being finalised and official announcements will come soon.