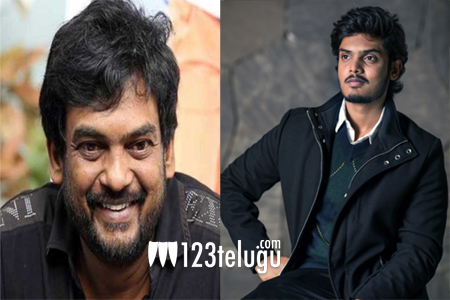 It is a known fact that the second film of Akash Puri was launched today with the title Romantic. The film has story by Puri himself and the latest we hear is that Puri has readied yet another hard-hitting love story for his son.

The news also is that Akash will be showcased in a modern avatar, unlike his previous film Mehbooba where he played a soldier. The setting will be quite contemporary and Akash will be seen in a new look.

Puri and Charmee co-produce this film on their banner.