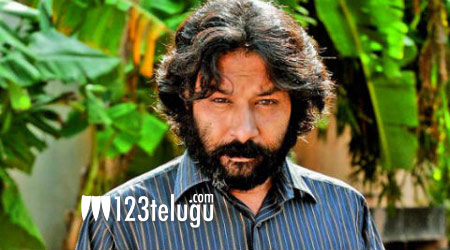 Puri Jagannadh is currently shooting his 33rd film, an intense and soulful love story titled Mehbooba, in Himachal Pradesh. The film is set against the backdrop of the 1971 Indo-Pak war. Mehbooba stars Puri’s son Akash Puri and Kannada starlet Neha Shetty as the main leads

Now, Puri has roped in Gautam Kurup, well-known for his villainous roles in movies like AR Murugadoss’ Thuppaki and Balakrishna’s Dictator, for a crucial role in the movie. Gautam has already begun shooting for the movie. His character plays a key role in the film’s narrative.

Mehbooba will be shot extensively in Punjab and Rajasthan. Sandeep Chowta is the film’s music composer. Puri is producing the movie under Puri Jagannadh Touring Talkies banner.