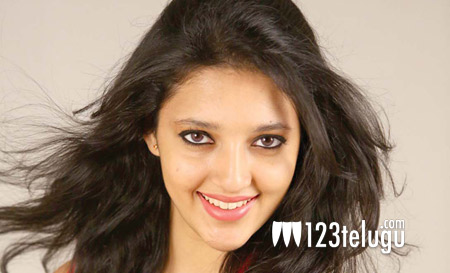 It’s well-known that Puri Jagannadh will be directing his son Akash Puri’s comeback film as a hero. The film’s regular shooting will kick-start in October. As per the latest updates, Puri has roped in a Kannada starlet to romance Akash in the movie.

Neha Shetty, who shot to fame with the hit Kannada romantic entertainer, Mungaru Male 2, will essay the female lead’s role in this as-yet-untitled movie. Neha was a winner of the Miss Mangaluru beauty pageant in the past. Neha has already started taking Telugu lessons as part of the preparation.