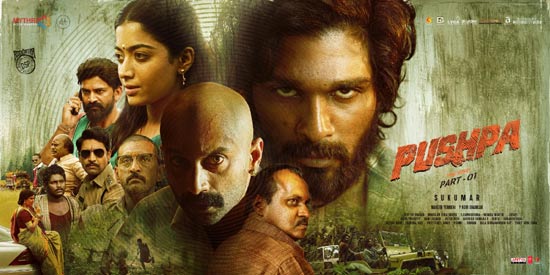 Pushpa has made heads turn with good collections at the box office. In Nizam, the film has made solid money and is a profit venture for those who bought the film.

The news is that the film had a solid Saturday in Nizam and made close to 2 crores which is very good. With this, the total collections of the film have crossed the 32 crores in this region.

But the film has slowed down a bit as Shyam Singha Roy has released last Friday and it is also doing well at the box office.