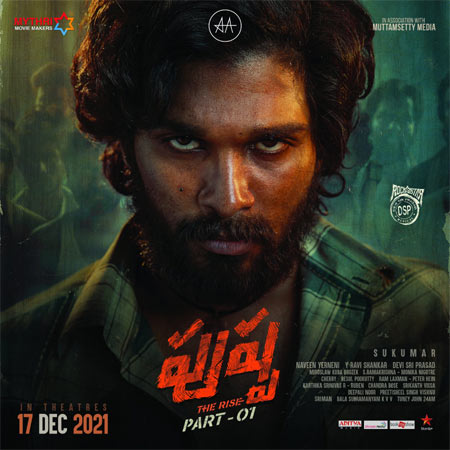 The entire world is going to witness the rage of Pushpa Raj from today in theaters.

Pushpa: The Rise is releasing worldwide in 5 different languages. But the movie’s release has been postponed in Kerala because the final print has some technical issues. So the team has decided to resolve them as soon as possible.

The Malayalam version will be released tomorrow Till then, the Tamil version of Pushpa: The Rise will be played in theaters across Kerala.