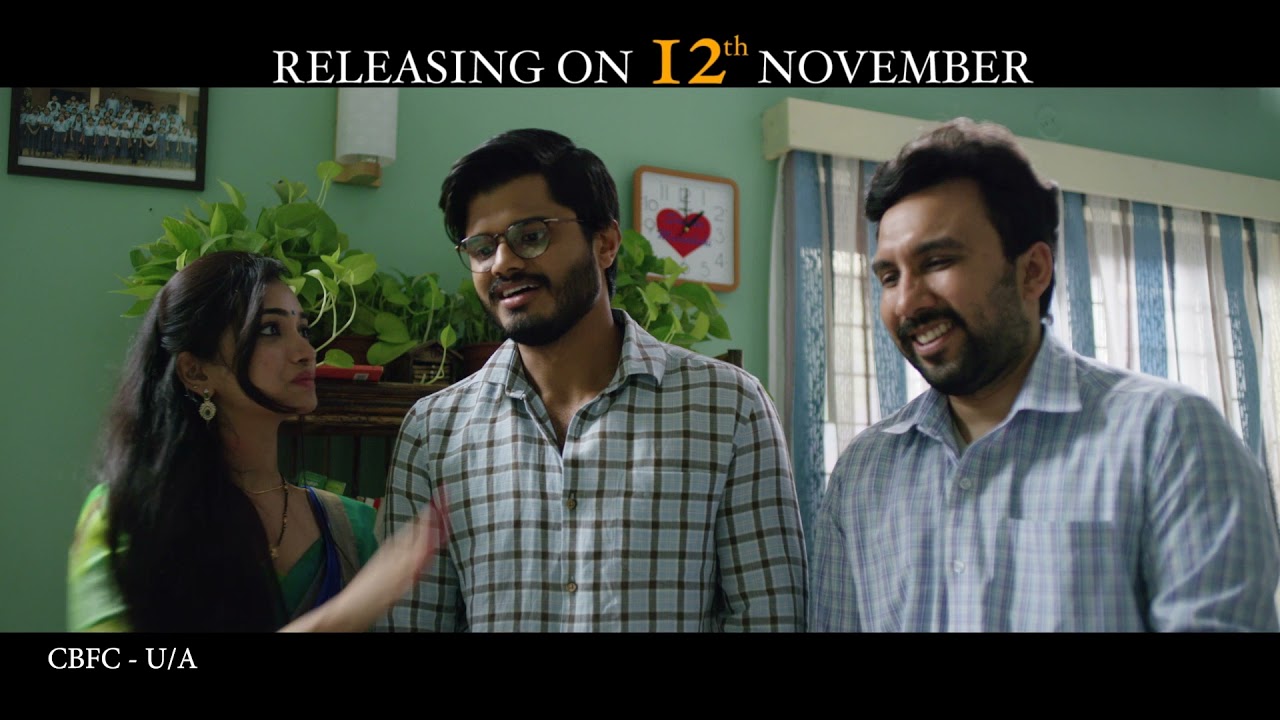 Pushpaka Vimanam is up for a release tomorrow in a big way. The promotions have clicked well as the makers made sure that the film reaches deep into the audience.

The makers once again released a small promo and it also is filled with fun and situational comedy. Sunil, Naresh, and Anand Devarakonda have done well in the teaser which is cut well.

The film is directed by Damodara and Anand plays a small-time school teacher in the film. His comedy timing is also neat hereby creating the much-needed hype for the film.