PVP to continue his sentiment for Brahmotsavam
Published on May 18, 2016 4:55 pm IST 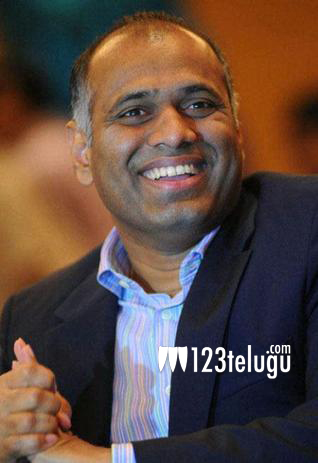 PVP Cinema has become one of the most reputed production houses in the south. Time and again, they have been producing some path breaking films and next in line is Brahmotsavam.

PVP’s boss, Potluri Vara Prasad is one man who is behind all this. Generally, a very religious man, the renowned producer prayed for the success of his last film Oopiri in the temple town of Tirupathi during the release day. With the blessings of the lord, the film was a huge success.

Continuing with the same sentiment, PVP will now head to Mumbai’s famous Siddhi Vinayak Temple and pray for the success of his family entertainer Brahmotsavam during the release day.

Slated to hit the screens this Friday, Brahmotsavam is one of the most awaited films in the recent times and has super star Mahesh Babu in a lead role.