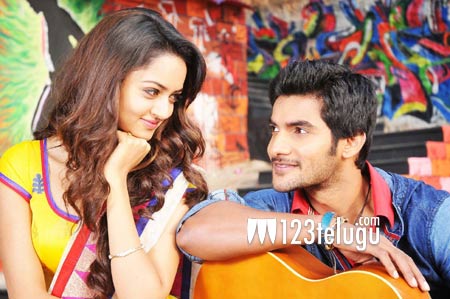 Aadi and Shanvi will soon be seen in a film titled Pyar Mein Padipoya. Ravi Chavali is directing this film and K K Radhamohan is producing this film. The first schedule of the film was held in Hyderabad for almost 20 days and now, the second schedule is going to begin from December 16 onwards.

Talking about the film’s progress, K K Radhamohan said, “After producing films like Yemaindhi Ee Vela and Adhinetha, we are confident that Pyar Mein Padipoya will continue the success streak of our banner. We have seen the scenes that were shot in the first schedule and they have come out really well. Aadi and Shanvi are doing a wonderful job.”

This is the second film which Aadi and Shanvi are acting in after ‘Lovely’. Anup Rubens is scoring the music and T Surender Reddy is the cinematographer.