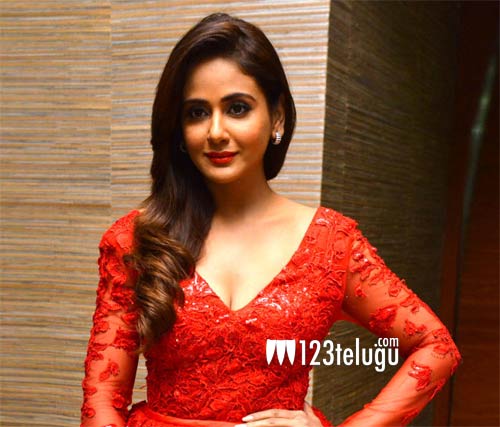 Parul Yadav, who is one of the producers of the South Indian remakes of Queen, has stated that she’ll soon be co-producing and acting in a multi-lingual film. The untitled film is expected to be a big budget film, and Parul is quite excited about it.

In a recent interview, Parul said, “It’s too early to talk about it now, but the film will be on the lines and scale of Avatar and Jungle Book.” Is it going to be a motion-capture film? Or a big spectacle adventure? It looks like Parul will only announce the details about her ambitious new project post the release of Queen’s remake.

The remake of Queen is expected to release post Ramzan; however, the makers haven’t finalised a date yet. While Tamannaah played the lead role in the Telugu version, Kajal reprised this role in the Tamil remake, and Parul Yadav played the role in the Kannada remake. More details are awaited.