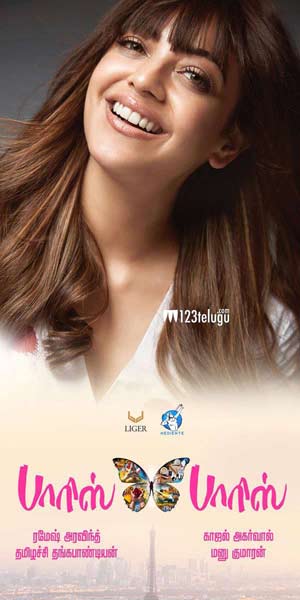 123telugu had already reported that last year’s Bollywood sensational hit Queen will be remade in South Languages. Meanwhile, the official launch of Tamil remake where Kajal Aggarwal will be essaying the lead role has happened a while ago.

Speaking at the launch event, Kajal said that ” I’m not here to fill anyone’s shoes and will do it my way”. She also added that though the story is same its treatment will be entirely different from the original one.