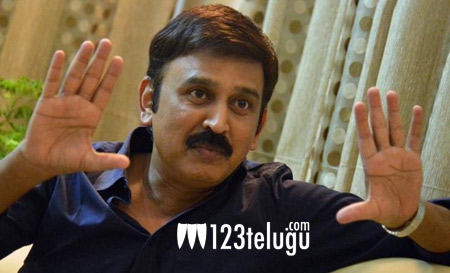 After months of dilly-dallying, it looks like the Telugu remake of Queen will finally go on floors. Earlier today, Ramesh Aravind, the director of the film, was in Chennai to announce the film’s Tamil remake with Kajal Aggarwal in the lead role.

The latest news is that the Telugu remake of the film will be launched next week and Tamannaah will play the lead role in this version, whereas Ramesh Aravind himself will direct it. It’s not yet clear what the Telugu version is going to be titled as.

Apart from this film, Tamannaah also has a film with Kalyanram, which is currently on the floors, and another Tamil film with Vikram, Sketch, slated for release later this year.