Raashi Khanna to showcase her comic touch in Supreme
Published on Dec 6, 2015 9:34 am IST 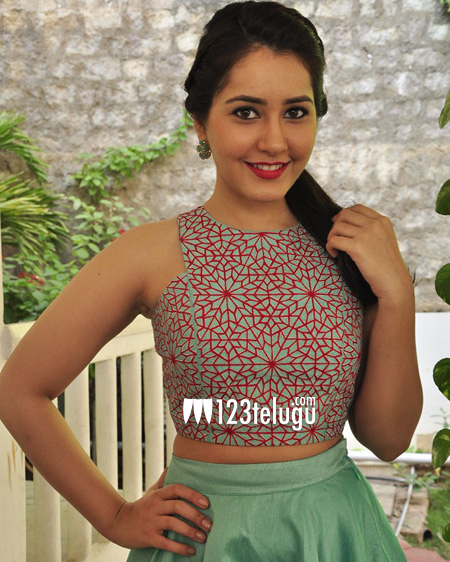 Sai Dharam Tej’s next flick, Supreme is fast completing its shoot. Raashi Khanna is the female lead and she plays a cop in the film. For the first time, Raashi will be doing some high octane stunts and reports reveal that her character will have huge comedy dose.

Supreme is being directed by Patas fame Anil Ravipudi. Dil Raju is producing the film, which will be his third film with Sai Dharam Tej. Sai Karthik is composing the tunes. Sai Kumar, Posani Krishna Murali, Srinivas Reddy, Jayaprakash Reddy and Kabir Singh will be seen in prominent roles.