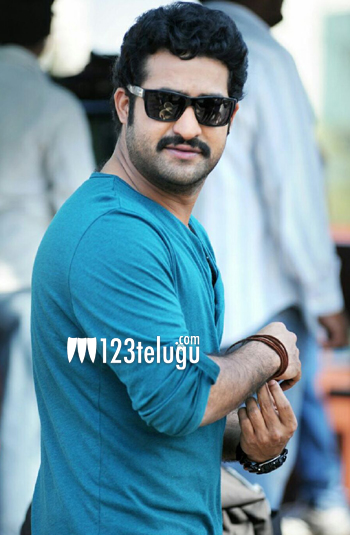 The song shoot of Young Tiger NTR’s ‘Rabhasa’ has started today in Ramanaidu Studios. NTR and Samantha are participating in the shoot and this song will be shot for the next few days. Thaman has composed the music for this movie.

Kandireega Sreenivas is the director of this film and Bellamkonda Suresh is the producer of the film. Praneetha is the second heroine in the film. NTR will have a triangular love track with Samantha and Praneetha in this movie and the second half is expected to be a laugh riot.

‘Rabhasa’ is the tentative title of the movie and the final version might change. The film is scheduled for a release in summer 2014.