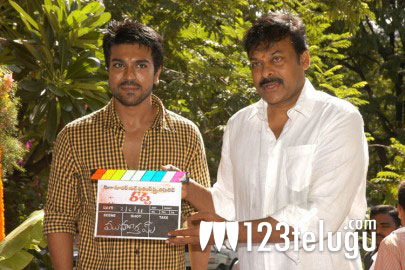 Internet piracy has once again proved to be a party spoiler. When Aditya Music paid a whopping Rs 1 crore for the audio rights, of Ram Charan starrer Rachcha little did it expect that the movies’ title track would be leaked on the internet. Luckily the Rachcha team created enough noise that led the anti-piracy team to swing into action and nab the culprit. The accused was from Nellore and has since the arrest even confessed to the crime. The upload has also been removed. This incident underscores the fact that the biggest threat to the industry is internet piracy. According to AVPC Chairman Rajkumar, the accused since his surrender is also cooperating with the task force police and has promised them his full cooperation to expose prominent insiders in the racket. The AVPC’s pro-active approach has reduced internet-based piracy incidents in recent releases like Businessman, Bodyguard and Rajanna.