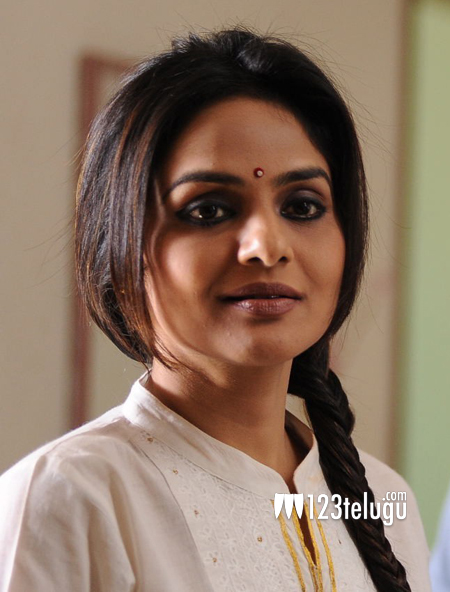 Yesteryear actress Madhubala has restarted her acting career in Tollywood with Anthaku Mundhu Aa Tarwatha and has sustained her name. She was one of the busiest actresses a decade ago. When asked about her experiences working with famous directors she was quick enough to recall an incident about noted Telugu director Raghavendra Rao.

She was reported by Telugu daily Sakshi as saying that “ There was a shot to be done in Allari Priyudu and when the camera started rolling Raghavendra Rao looked in to the camera and said to me that I was looking tired and we will call for a pack up. Actually the day before I didn’t have a sound sleep and he could recognize it which speaks volumes about his perfection and command on the craft”.