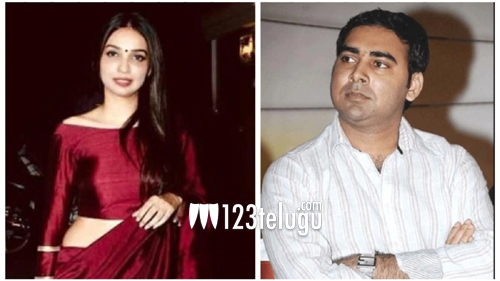 Earlier this week, Bollywood actress Dia Mirza announced that she is parting ways with her husband, Sahil Sangha, and the news came as a surprise to many people who were close to them in the industry. Although rumours were rife that Kanika Dhillon, writer of Manmarziyan, Kedarnath and Judgementall Hai Kya, is the reason behind Dia and Sahil’s split, both Dia and Kanika quashed the rumours.

Incidentally, Kanika and her husband Prakash Kovelamudi have also announced that they have separated; however, both of them have confirmed that it had nothing to do with Dia Mirza-Sahil’s separation. In a statement to a leading Mumbai tabloid, Kanika and Prakash issued a joint statement saying, “Yes, we did split but not during Judgementall Hai Kya. It happened two years ago, much before the cameras rolled on the film.” The duo maintain that they are still good friends and their decision to part ways was mutual.

Prakash Kovelamudi is the son of K Raghavendra Rao, and he recently directed Rajkumar Rao, Kangana Ranaut starrer Judgementall Hai Kya, which was written by Kanika. The two got married in 2014 and Kanika has been carving her own niche in Bollywood in the past few years.