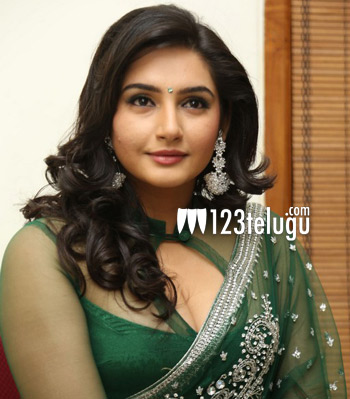 Ragini Dwivedi, the Kannada actress who appeared in films like Jenda Pai Kapiraju has been admitted to a local hospital in Bangalore after complaining of severe stomach ache earlier today.

A team of doctors are currently attending her they reveal that the sickness might be because of food poisoning. The Kannada actress is a known name in Karnataka and has also being doing some Bollywood films like Rambo Rajkumar opposite Shahid Kapur.