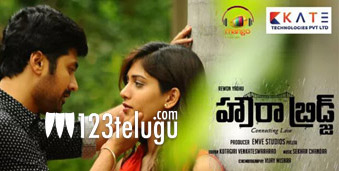 Actor turned director Rahul Ravindran’s upcoming romantic entertainer, Howrah Bridge, was supposed to hit the screens today (January 26). However, the film was later postponed due to the heavy competition between the new releases.

As per the latest updates, the makers have decided to release Howrah Bridge on February 2. The film stars upcoming actress Chandini Chowdary playing the female lead, while Manali Rathod will be seen in an important role. Revan Yadu has directed the movie and EMV Studios banner has bankrolled it.