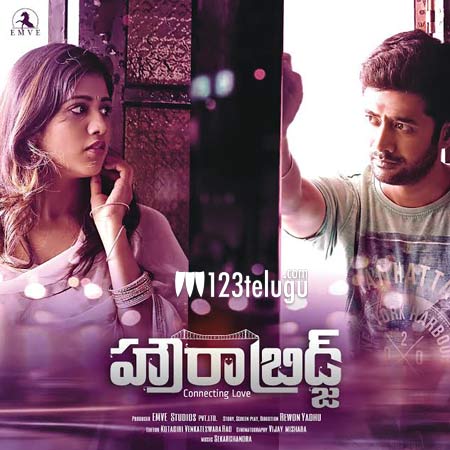 The teaser of noted hero Rahul Ravindran’s upcoming flick, Howrah Bridge, was released a few days ago and it has raised decent expectations on the film. Directed by Rewon Yadhu, the film has Manali Rathod and Chandini Chowdary as the leading ladies.

Meanwhile, the latest update is that the makers have decided to release the film on November 17th. Touted as a wholesome family entertainer, the film is bankrolled by EMV Studios banner. Talented music composer Shekar Chandra has composed the film’s music.