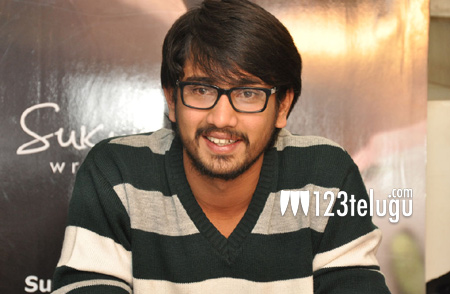 It is now probably be an understatement to say that Raj Tharun is one lucky actor who has good films coming along his way. After the success of Kumari 21 F, Raj Tharun has become hot property and a super star for low budget films in Tollwood.

His first two movies, Uyyala Jumpala and Cinema Chopistha Mama, turned out to be decent hits and now with Kumari being declared a blockbuster, the young hero has been flooded with huge offers and from some big banners.

Sources close to the star reveal that Raj is keen on doing films which have strong content and provide him ample scope to perform. He has films lined with the likes of RGV, Vamsi, Manchu Vishnu and a film in Geetha Arts banner and is set to storm Tollywood for the next two years.