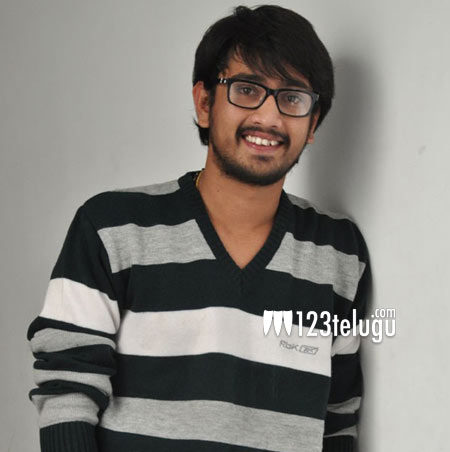 Raj Tharun is gearing up for his fourth release, Seethamma Andalu Ramayya Sitralu, which is slated to hit the screens in January. His last three releases, especially Kumari 21F, turned out to be decent hits with positive critical feedback.

“The director and I worked together for my first film Uyyala Jumpala. He was the assistant director in that film. We are very good friends and he had come up with the story at that time. I had promised him that I would act in his film. So that’s how this film shaped up,” said Raj. He also added that the character was written keeping him in mind, to match his attitude and body language.

Directed by Srinivas Gavireddy, this film is being produced by Poornima S Babu with Artana playing the female lead opposite Raj. The movie will be a RomCom.