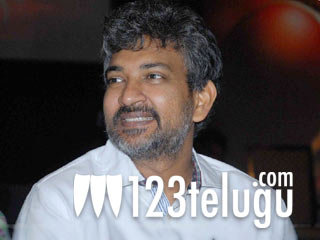 Ace director S.S. Rajamouli’s films have a few signature traits – an interval bang that takes emotions to peak levels,superior technical values, thrilling action sequences and weapons. Rajamoul’s weapons are almost as famous as the director himself. Right from the days of ‘Simhadri’, Rajamouli has been coming up with uniquely designed weapons for his heroes to wield.

The most successful director of Telugu Cinema is currently busy with the design of weapons for his upcoming project ‘Baahubali’. The movie is expected to be an adventure drama, with a period setting. As a result, there is a great scope for using interestingly designed swords,daggers and other such weapons.

Prabhas, Rana and Anushka are also preparing themselves for the film’s shoot. They are getting trained extensively in the arts of sword fighting and horse riding. Arka Media banner is producing this film and M.M.Keeravani is scoring the music.