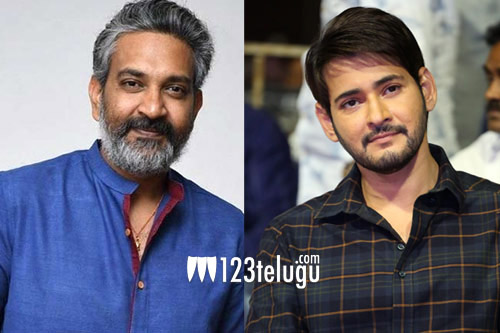 Star filmmaker SS Rajamouli will soon be starting his film with Mahesh Babu and the stakes will be particularly high on this project, thanks to the fact that it is the director’s immediate next film after the global blockbuster RRR.

In his latest interaction with an English media outlet, Rajamouli dropped a huge update on Mahesh’s film.

“My father and I started working on the script a couple of months back. It is still in early stages so I can’t reveal much. But I can say it will be in Indiana Jones kind of space. I always wanted to do an adventure thriller and it is finally happening now. It is a globetrotting adventure” Rajamouli said.