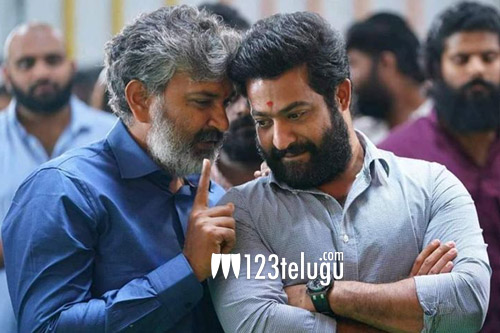 Rajamouli’s films are no more Tollywood based and all his films have pan India appeal. The same is the case with RRR as well as the period drama is being made on a huge scale and will introduce NTR to Hindi cinema.

Charan has already made his debut earlier and now it is time for NTR to make merry. The news is that Rajamouli has made special plans for NTR’s launch in Hindi.

Special time and date have been set to introduce NTR in front of the Bollywood media. NTR is not a new face for Indian audience as all his dubbed films have been huge hits already.

So, Rajamouli has planned a special event and a top producer has been given the responsibility of launching NTR in a big way in Hindi.