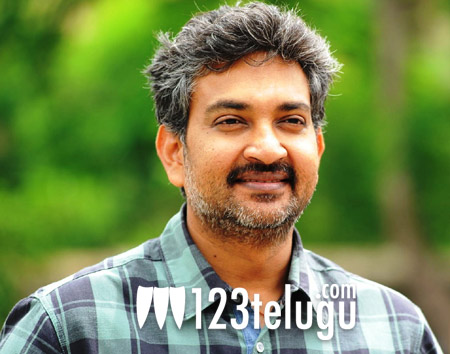 The pre-production work for S S Rajamouli’s upcoming magnum opus Baahubali is going on in full swing. Prabhas, Rana and Anushka are playing the lead roles and one of the major themes in this action adventure film is the rivalry between two brothers. Moreover, amidst rumours that Baahubali is inspired from the real story of Bahubali, who later becomes Saint Gomateshwara, Rajamouli has clarified that the film has got nothing to do with Jainism or Gomateshwara.

Prabhas and Rana have already begun training for the film and now, Rajamouli has gone on a location hunt along with his team. He’ll be visiting few parts of Karnataka and Kerala over the next three days to finalize the locations for the film. Shobu Yarlagadda and Prasad Devineni are producing the film under Arka Media Works banner. M M Keeravani is scoring the music.