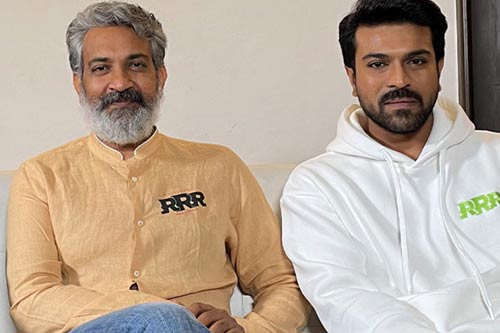 Ram Charan had recently revealed that he will be playing a character that exhibits three completely contrasting shades in RRR. Now, Rajamouli has stated that Ram Charan fits into any kind of role.

“Charan’s character in RRR has different avatars and the police getup is one of them. He has the ability to fit into any role. He comes to the sets without any impressions or inputs. He listens to whatever the director says and emotes in the desired way. He is a director’s man.” Rajamouli said while speaking about Ram Charan.

RRR is gearing up for worldwide theatrical release on the 7th of January 2022. Ram Charan plays Alluri Seetharama Raju in the film, while Jr NTR plays Komaram Bheem.