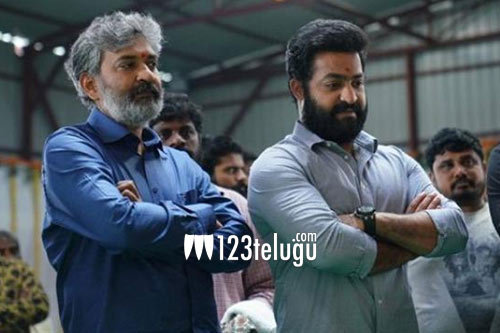 So much is being said about what is going to come out on May 20th as it is the birthday of NTR. Many are waiting for the first look of NTR from RRR.

But as the lockdown is happening, there is a talk that no video will come out and this news has gone viral now. But the talk is that Rajamouli has planned something very special that will come out on that day as a big surprise for the fans. It will be something related to his look and dialogues in the film.

Now, what that surprise is going to be many are so excited to see. Already Ram Charan’s video from the film has gone viral.