Rajamouli reveals the budget for Bahubali graphics
Published on Dec 21, 2015 11:00 am IST 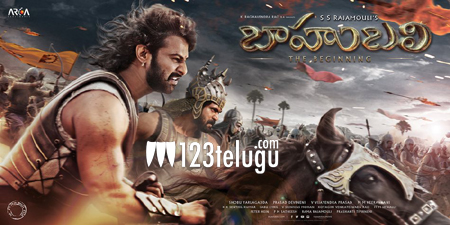 Ace director Rajamouli, has become the most sought after director after the stupendous success of Bahubali. Recently, the Magadheera director interacted with the students of IIT Chennai and answered several questions.

During this session, Rajamouli revealed some interesting facts about his magnum opus Bahubali. He said that that only 22 crores were spent on the visual effects of Bahubali.

Rajamouli also stated that his film could not match up to the standards of Avatar or Life of Pie which have spent millions of money for visual effects but he is very proud to generate such great output with the minimal amount compared to Hollywood movies.