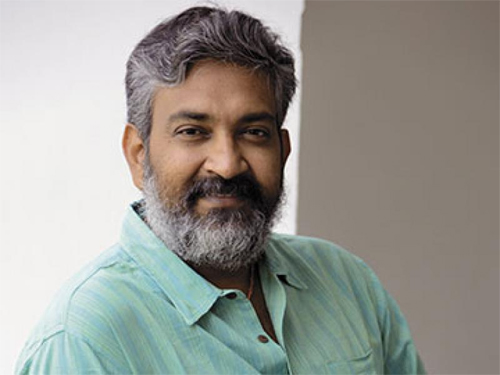 The Roar of RRR has created a stunning impact on the audience and everyone was bowled over seeing the scale of the film. The promo showed so much setup of the British empire in India that will be the main aspect of the film.

Many thought that the promo would showcase the basic concept or theme of the film. Even though the promo was 2 minutes long, Rajamouli did not give anything out and only showcased the sets.

He did not even show the combined shots of the star and underplayed the combination thereby creating much more eagerness in the audience. With this, he once again proved his brilliance and show why he is the biggest filmmaker in the country as of now.