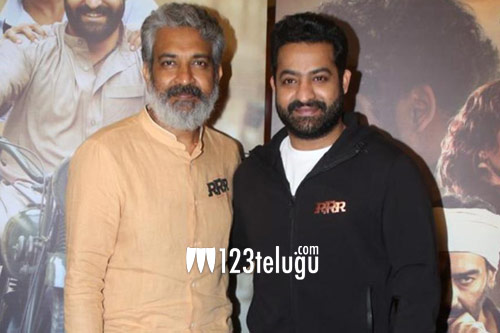 Speaking with a national media portal, Rajamouli opened up about the injury sustained by Jr NTR while he was filming for an action sequence in RRR.

“We were filming a simple action sequence on NTR with a rope. We had the proper setup including the floor cushions ready. But somehow Tarak landed badly and sprained his wrist badly. And we had to call off the shoot for 30 day,” Rajamouli said.

Adding further, Rajamouli said the action episodes in RRR will be furled by a great deal of emotions.

RRR is up for worldwide theatrical release on the 7th of January 2022.