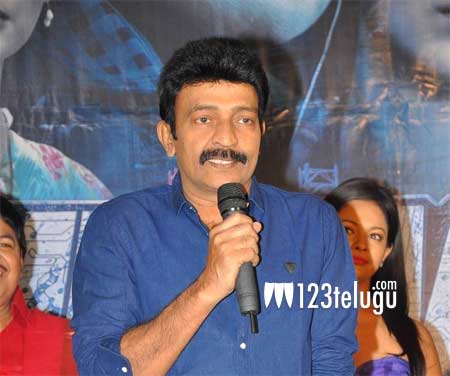 Actor Rajasekhar has given his life for his latest film Garuda Vega. The teaser which was launched today has impressed one and all and speaking during its launch event, Rajasekhar said that he had a lot of doubts whether director Praveen Sattaru would be able to execute such a complex subject like Garuda Vega.

He says that the moment he went on sets and started shooting for the film, he was in awe of the director. Rajasekhar also added that the entire credit of the film should only go to Praveen Sattaru and his team for making it a memorable journey for him.

Last but not the least, the senior hero also said that he is treating the film as an own wedding in his family and will go to every nook and corner to invite the audience to watch the film.

Pooja Kumar plays the female lead in this film which also has Sunny Leone in a special role.